I have ordered the LED versions on AliExpress. It is an H11 socket. 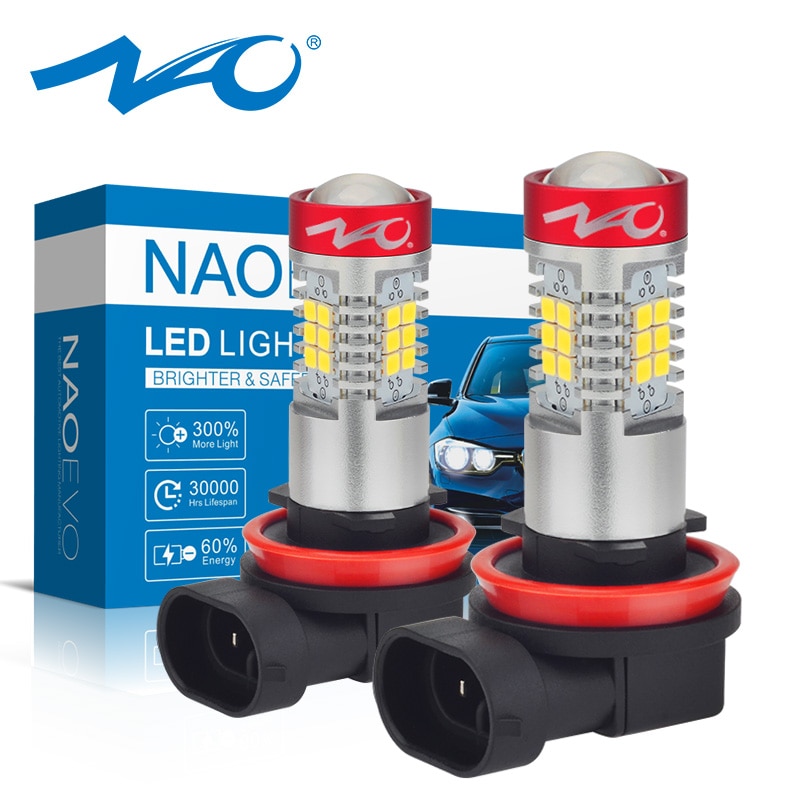 s.aliexpress.com
Access through wheel arch. Remove 5 clips as described in the manual.
It was 3 minutes work.

I also ordered the licenseplate LED and the interior LED there. Same brand. 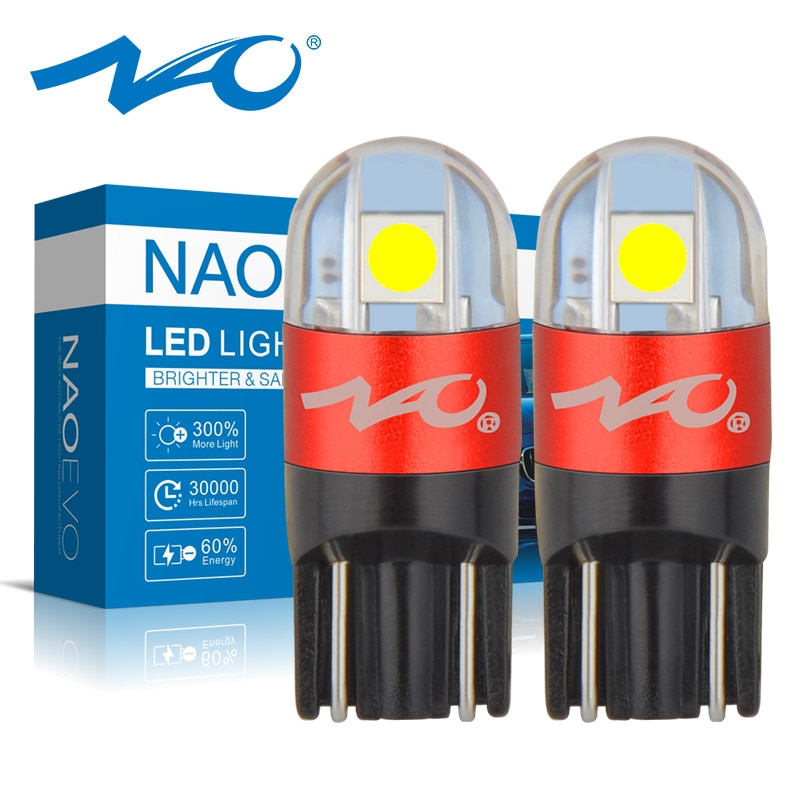 Joined Feb 25, 2017
·
1,575 Posts
I've replaced pretty much all the incandescent bulbs in my Abarth with LEDs now. I also built and wired in functional, switched, rear fog lights in LED with great assistance from a post in BillaVista's site. One thing I did find interesting though was that my first set of LED fogs fried shortly after installation. Ultimately I ended up having to add in-line load balancers to get them to last, and they're holding up nicely. Congrats on your light conversion work. Sometimes it's the little things that make us smile.

BTW, I bow to your fender liner removal and installion skills. It took me much longer to replace my front fogs, but it was mostly trying to get the single clip back in place... the one that's more inside the wheel well in front of the tire itself. I struggled with that little bugger on both sides. lol 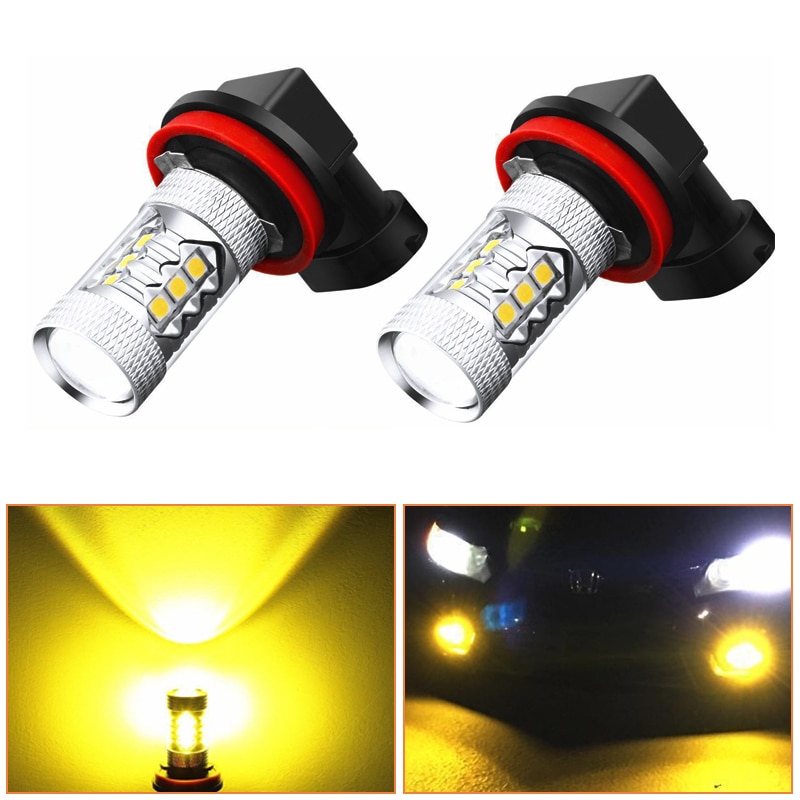