Joined 2 mo ago
·
10 Posts
I took delivery of a brand new Abarth a week ago and with our lockdown haven't really had a chance to enjoy the car, but I have been able to get a few hundred kilometers in.
I also own an Alfa Romeo Mito QV which had the identical 125KW engine, and that was one of the reasons I was drawn to the 124. The apparent issue I see is that the Mito has a drastic Turbo lag and when it kicks in it literally slams your head into the head restraint, to the point that if you hammer it when pulling off into a corner it can be downright dangerous as the front end looses traction and wanders all over the place. The Mito had a DNA system where N is Normal and D is Dynamic or what we have as Sport. I've done the comparison in both modes. On the 124 though there is no noticeable Turbo kick. Is this because the engine tuning is more refined because otherwise it looks to me that it is not generating the same power as the engine in the Alfas

The 124 is a Fiat not AR. AR is usually more expensive and faster.

MiniDreamCar said:
Well, what exactly are the figure of the Mito???

The 124 is a Fiat not AR. AR is usually more expensive and faster.

The 124 will never push you back into the seat with stock levels of power.
Click to expand...

The engine in the Abarth is originally an Alfa romeo 1.4 Multijet turbo unit. It is used in the fiats as well in lower tune specifications but the one in the QV version of the Mito is the exact same spec as the engine in the Abarth according to specifications. (125KW) It just doesn't seem to be as quick. Like I said maybe its more refined and maybe different gearbox and rear wheel drive affect it

2018 124 Spider Abarth Custom
Joined Aug 19, 2018
·
1,464 Posts
Firmware most likely. The 1.4MA is used in lots of cars that all perform differently because of how they are programmed. We also have a 500 Abarth and its completely different than the Spider with the same modifications and tune levels. The 500 currently has a 595 based map in the Non-Sport Mode because its better for city driving than the 500 base map although same engine and then EC Phase 2 in the Sport Mode. The 595 is programmed to have more lower end torque/hp and drops off sooner for whatever reason they chose.
► Show Full Signature
2018 Abarth MT Engine Rebuild in progress EC Phase 3&4/Stuffed 1446 Turbo/V4 Intake/FMIC/Oil Catch Can|EclipTech ShiftP2|Alfa 4C Coils|SnowBoost Injection w/Vaitrix Controller|Full GWR Roadster Sport Exhaust w/Sport Cat|Forge BOA Blue WGA Purple|Flyin' Miata LBBK|Konig Dekagram 17x8 45mm|Michelin PSS 235/45R17/MT ET Street R 245/45R17 Record [email protected] on Stock Turbo Sponsored by EuroCompulsion Instagram: @Calehedron
N

Joined 8 mo ago
·
54 Posts
Further to the posts above I gather the Mito is heavier than the 124 so despite producing exactly the same BHP and Torque at the same revs, the Mito is understandably slower as its power and torque to weight is less. Also as the 124 is rear wheel drive and the Mito front wheel drive the124 will have better traction off the line. Not sure why the Mito has more of a Lag. May be to do with the engine's induction and exhaust systems that may allow the 124's turbo to spool up faster?
► Show Full Signature
Fiat 124 Anniversary 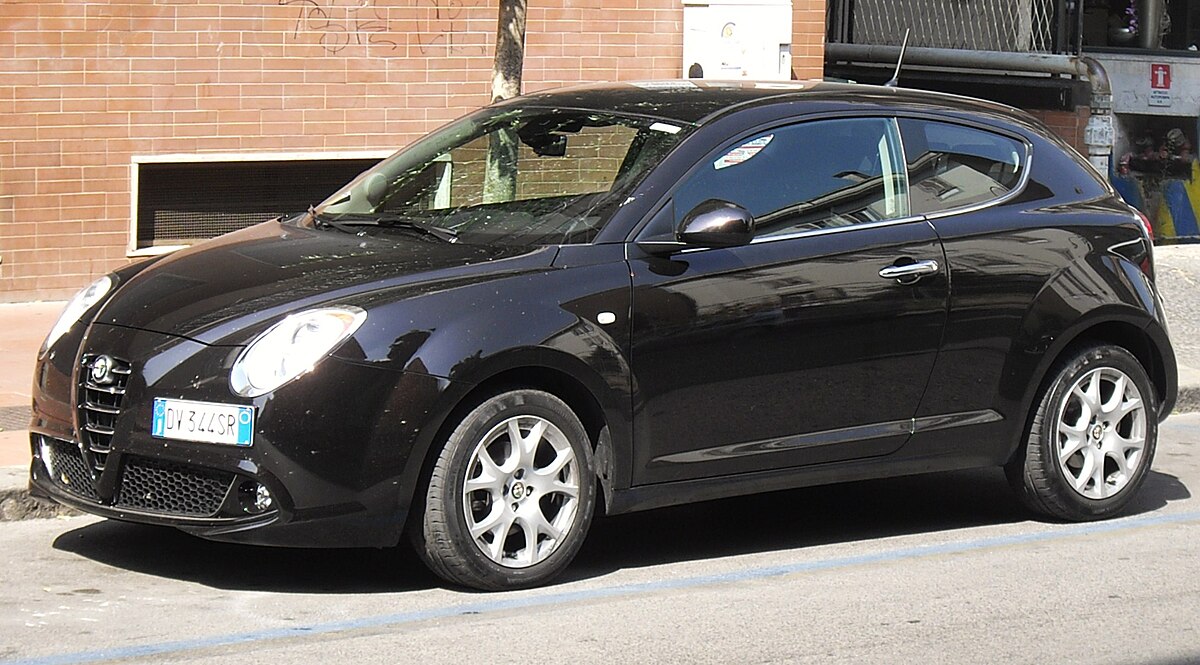 Joined 8 mo ago
·
54 Posts
In the grand scheme of things with all that is going on in the world I guess its not that important, but I would have to disagree as Wiki suggests the lightest Mito is around 1080kg (the 0.9 litre) which I understand is about the same as the 124, however the lowest quoted kerb weight I've been able to find for the 1.4 litre Mito QV is 1170kg. as the Max BHP and Torque are produced at exactly the same RPM I cant see how the tune is different. I may be wrong but my money is on the lesser traction and possible extra weight of the Mito.
► Show Full Signature
Fiat 124 Anniversary
1 - 8 of 8 Posts
Join the discussion
Continue with Facebook
Continue with Google
or sign up with email
Recommended Reading
Read More
Read More
About this Discussion
7 Replies
6 Participants
Last post:
napastar 2 mo ago
Fiat 124 Spider Forum
We invite you to join the largest Fiat 124 Spider forum community & owner’s club! Here you can discuss Abarth, turbo & tuning, service, specs, maintenance plus more!
Full Forum Listing
Explore Our Forums
2017+ FIAT 124 Spider General Discussion Forum Owner Check-In Area and New Member Introductions Exterior and Interior Turbo And Tuning 2017+ FIAT 124 Spider Issues And Problems
Popular Communities